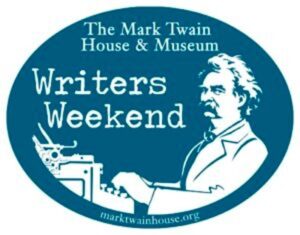 The Mark Twain House & Museum is pleased to announce our second VIRTUAL WRITERS WEEKEND, which will take place via Crowdcast July 9-11, 2021.

Last summer’s Virtual Writers Weekend attracted 170 registrants from across the United States and all over the world, reminding us all that the Mark Twain House in Hartford, Connecticut is truly a writer’s home — and a home for writers. Writers Weekend will feature a variety of author talks, writing workshops, panel discussions, and keynote addresses. Admission to the entire weekend is $100 and includes all workshops, panels, and keynote talks by Jennifer Finney Boylan, Matthew Salesses, and Dr. François Clemmons (bios below; signed copies of presenters’ books be available for purchase through the museum’s Mark Twain Store). MORE AUTHORS, WORKSHOPS AND TOPICS to be announced! 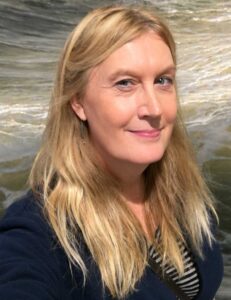 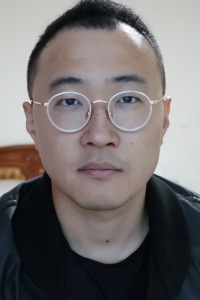 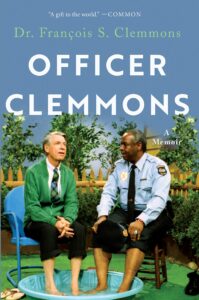 PROFESSOR JENNIFER FINNEY BOYLAN, author of sixteen books, is the inaugural Anna Quindlen Writer in Residence at Barnard College of Columbia University. A Contributing Opinion Writer at the New York Times, her column appears on the op/ed page on alternate Wednesdays.

She has been a member of the Board of Trustees of the Kinsey Institute for Research on Sex, Gender, and Reproduction, and also provided counsel for the TV series Transparent and I Am Cait. Her most recent book is the memoir Good Boy: My Life in 7 Dogs, published by Celadon/Macmillan in April of 2020. Her next book project is a novel co-authored with Jodi Picoult, slate for publication in autumn of 2022 by Ballantine/Random House.

Her 2003 memoir, She’s Not There: a Life in Two Genders(Broadway/Doubleday/Random House) was the first bestselling work by a transgender American. A novelist, memoirist, and short story writer, she is also a nationally known advocate for human rights. Jenny has appeared on the Oprah Winfrey Show on four occasions; Live with Larry King twice; the Today Show, the Barbara Walters Special, NPR’s Marketplace and Talk of the Nation; she has also been the subject of documentaries on CBS News’ 48 Hours and The History Channel.

She lives in New York City, and in Belgrade Lakes, Maine, with her wife, Deedie. They have a son, Sean and a daughter, Zai.

Matthew Salesses is the author of the bestsellers The Hundred-Year Flood, an Adoptive Families Best Book of 2015 and a Best Book of the season at Buzzfeed, Refinery29, and Gawker, among others, and Craft in the Real World, an Esquire Best Book of the 2021, which explores alternative models of craft and the writing workshop, especially for marginalized writers. His latest novel is the PEN/Faulkner Finalist Disappear Doppelgänger Disappear, a Thrillist.com Best Book of 2020. Previous books include I’m Not Saying, I’m Just Saying; Different Racisms: On Stereotypes, the Individual, and Asian American Masculinity; and The Last Repatriate.

Matthew was adopted from Korea. In 2015 Buzzfeed named him one of 32 Essential Asian American Writers. His essays can be found in Best American Essays 2020, NPR Code Switch, The New York Times Motherlode, The Guardian, and other venues. His short fiction has appeared in Glimmer Train, American Short Fiction, PEN/Guernica, and Witness, among others. He has received awards and fellowships from Bread Loaf, Glimmer Train, Mid-American Review, [PANK], HTMLGIANT, IMPAC, Inprint, and elsewhere.

Matthew is an Assistant Professor of English at Coe College, where he teaches fiction writing and Asian American literature and studies. He earned a Ph.D. in Literature and Creative Writing from the University of Houston and an M.F.A. in Fiction from Emerson College. He serves on the editorial boards of Green Mountains Review and Machete (an imprint of The Ohio State University Press), and has held editorial positions at Pleiades, The Good Men Project, Gulf Coast, and Redivider. He has read and lectured widely at conferences and universities and on TV and radio, including PBS, NPR, Al Jazeera America, various MFA programs, and the Tin House, Kundiman, One Story, Writers @ Work, and Boldface writing conferences.

Dr. François S. Clemmons received a bachelor of music degree from Oberlin College and a master of fine arts from Carnegie Mellon University. He also received an honorary doctor of arts degree from Middlebury College. In 1973, he won a Grammy Award for a recording of Porgy and Bess; in 1986, he founded and directed the Harlem Spiritual Ensemble; and from 1997 until his retirement in 2013, Clemmons was the Alexander Twilight Artist in Residence and director of the Martin Luther King Spiritual Choir at Middlebury College in Vermont, where he currently resides.

Your ticket for the: 2021 VIRTUAL WRITERS WEEKEND